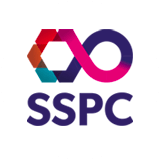 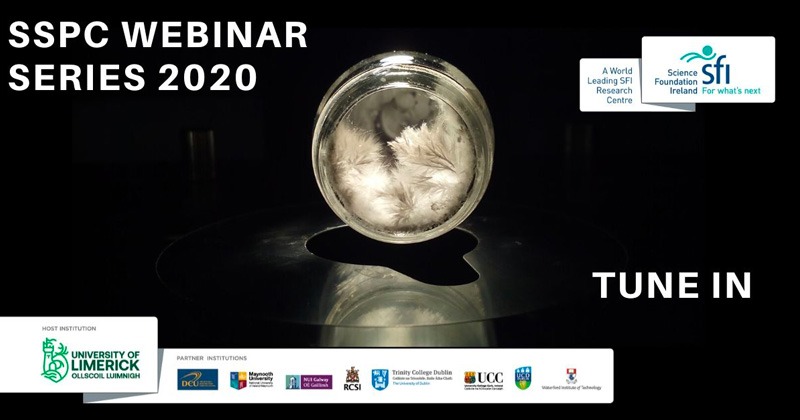 Listen to Dr. Darren Griffith of Royal College of Surgeons Ireland, as the first participant in our Webinar Series 2020, speak on Targeting and Tracking of Platinum-Based Anticancer Drugs

Platinum anticancer drugs such as cisplatin, carboplatin and oxaliplatin have played a very important role in the treatment of cancer worldwide and are employed in nearly 50% of anti-cancer regimens. The clinical effectiveness of platinum anticancer agents though is hampered by toxic side-effects and both intrinsic and acquired resistance. In addition the exact mechanisms of action of platinum-based drugs have yet to be fully elucidated. There is therefore a clinical need to develop innovative strategies for the functionalization of platinum complexes with (i) active targeting agents and/or (ii) fluorescent reporters to selectively deliver and track platinum anti-cancer drugs.

Bio: Darren graduated with a BSc in Chemistry from University College Dublin in 2000 and later completed a PhD in 2004 in Medicinal Inorganic Chemistry with Dr. Celine Marmion at the Department of Chemistry, Royal College of Surgeons (RCSI) in Ireland. Following a Post-doctoral Research Fellowship in the School of Chemical Sciences, Dublin City University (2004-2005) with Professor Robert Forster and Dr. Tia Keyes, held a temporary lecturing position in chemistry (2005-2006) in RCSI. Appointed a Post-doctoral Research Fellow in chemistry in RCSI in 2006. Appointed as Lecturer in chemistry in RCSI in 2010 and Senior Lecturer in chemistry in 2018. Research interests lie broadly in medicinal inorganic chemistry and include for example: